I always learn new things when I travel. I see and eat things and have experiences I wouldn’t have at home. Overall it’s a good thing. However there are a few things I wished I knew before and will hopefully remember next time.

I spent an extra day and uncomfortable night at Inchon airport in Seoul because I missed my connection to home. I ‘m still wired, on Saigon time so here are some pictures.  My sister Kandi picked me up at the airport and I gave her some highlights. More highlights below

I got hooked watching this, it’s really commercials for designer clothes but has some great, off the wall “what the heck did I watch?” moments.

The dreaded black egg. It takes 4 months to do this, it’s a delicacy. It tastes like a gummy egg, but I didn’t go for seconds 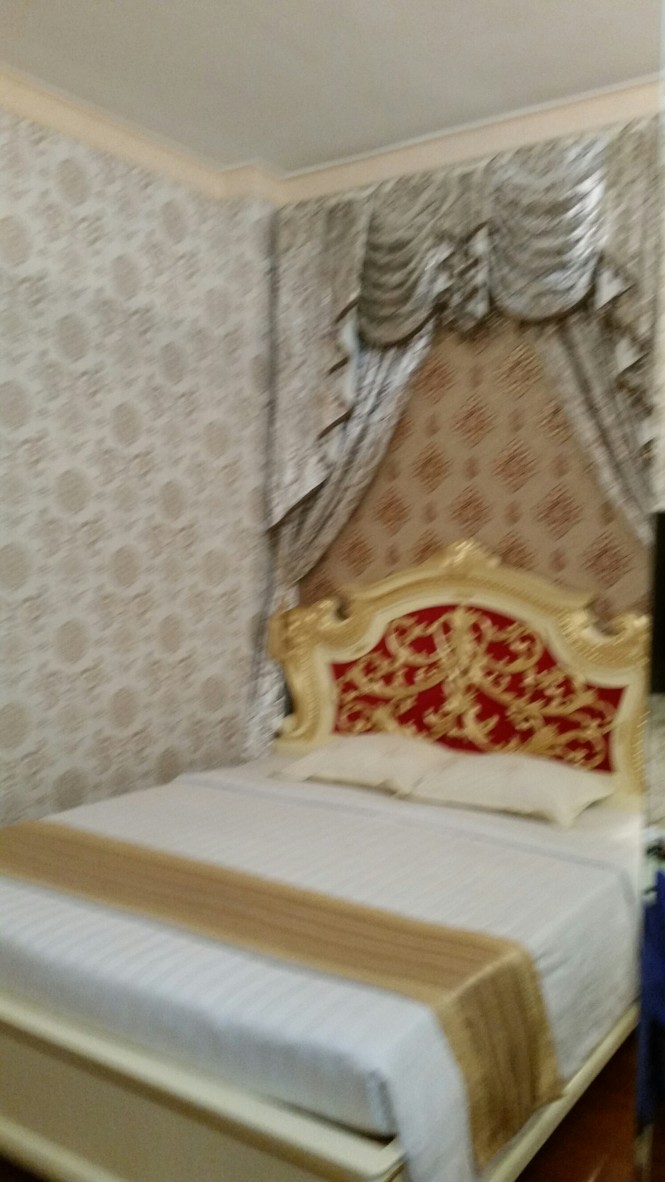 This was my room, the first night. Upgrade 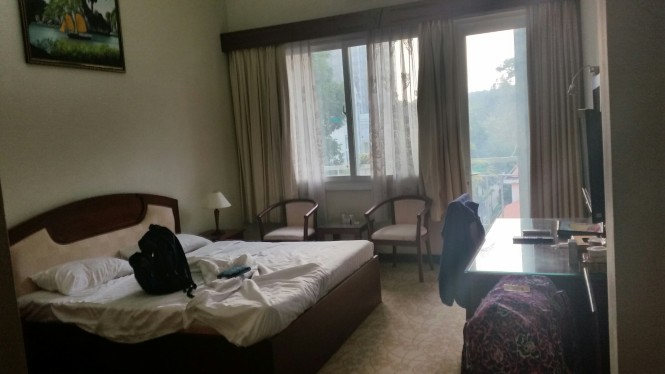 My real room. Ptetty good, it had a mini fridge 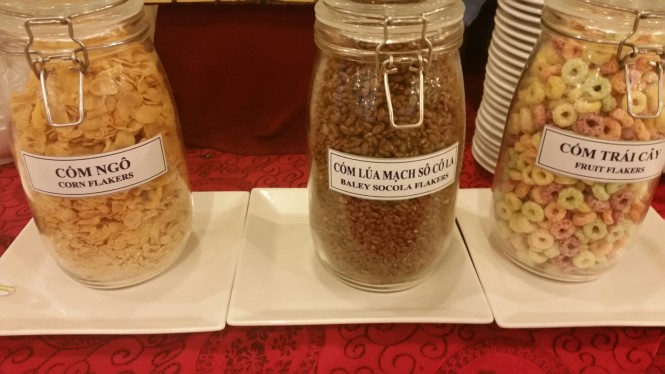 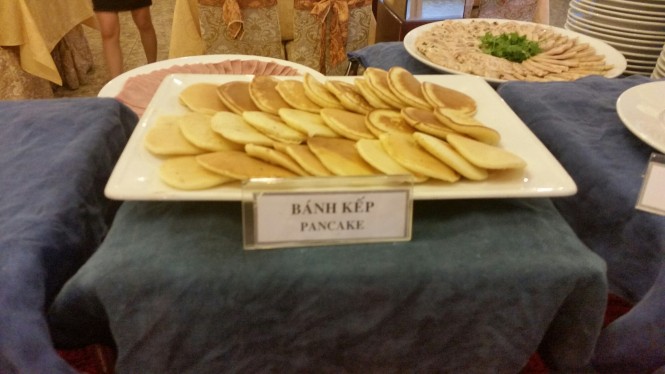 Good but no syrup 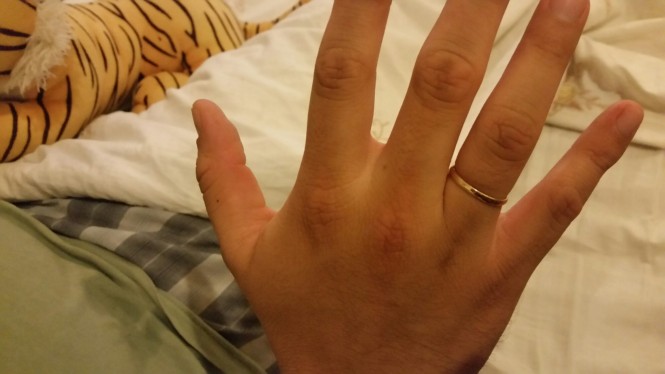 What I really came for 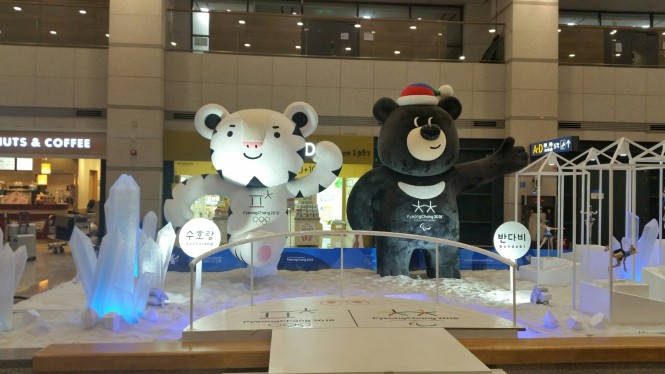 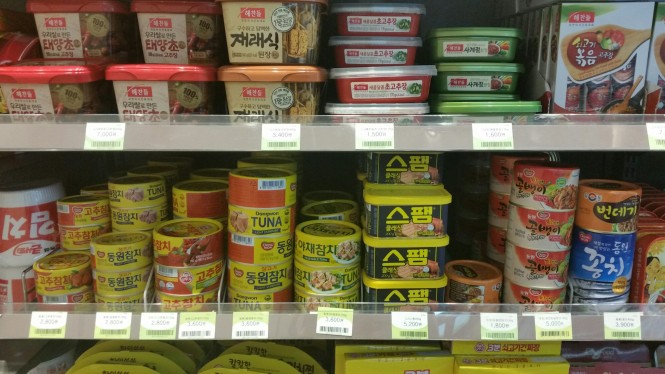 I think that’s spam but don’t quote me 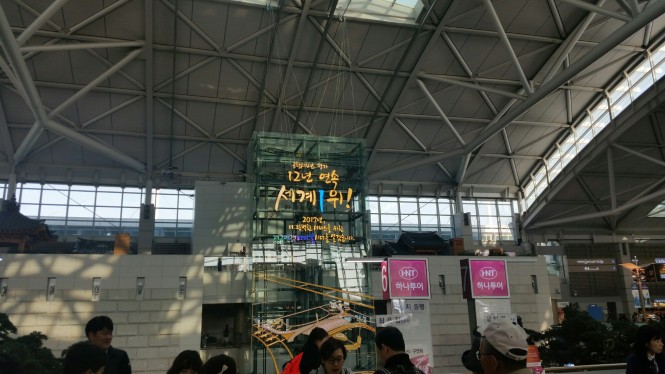 Don’t know what it says but looks impressive Inchon airport 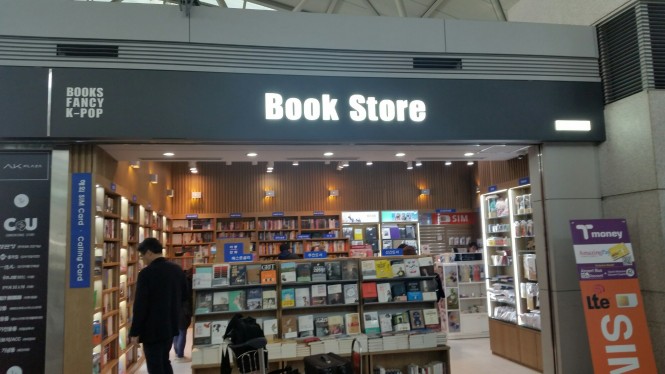 Book store, that says it all. Unfortunately no English language books 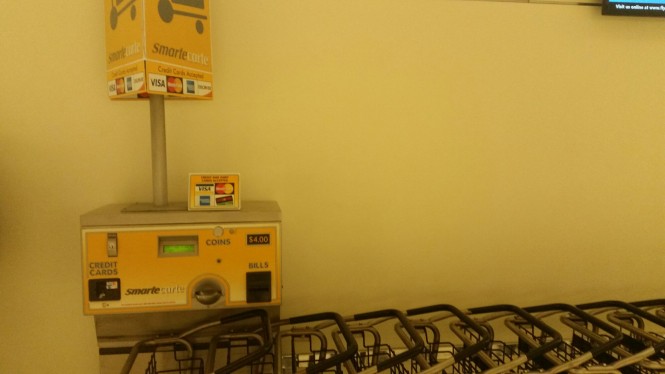 Welcome home, cart rental $4. Free at every other airport I’ve seen but in OKC?  Nooo. I schlepped my bags instead

I came to Saigon (Ho Chi Minh City) for my son’s wedding. It’s been worth it. I listened to my Wings lose to the Rangers, with ice cream flavored oreos in a nice hotel room instead of at home with plain oreos.

Traveling was rough, no matter how well planned when there’s a 13 hr nonstop flight in the mix. I have a flat Indian butt, like the Princess in Princess and the Pea, I can feel it no matter what. I squirmed and shifted in my seat over several countries and the International date line. It took me nearly 2 days to adjust to the time difference, climate and the idea my child was going to be somebody’s husband.

There was a lot going on, manoeuvring not just me but his 3 friends from OK. 2 of them have never traveled outside the US and none of us speak Vietnamese. When he took us out for bun bo hue (like pho) we recreated the cover of the Abbey Road album, all in line following Bear across the streets. He looked like a mama duck with 4 confused and slightly terrified baby ducks behind. 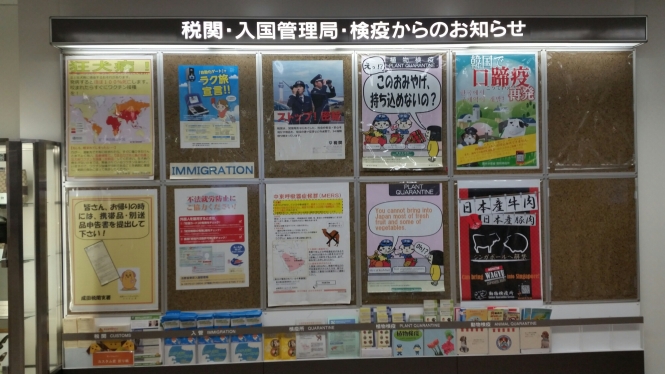 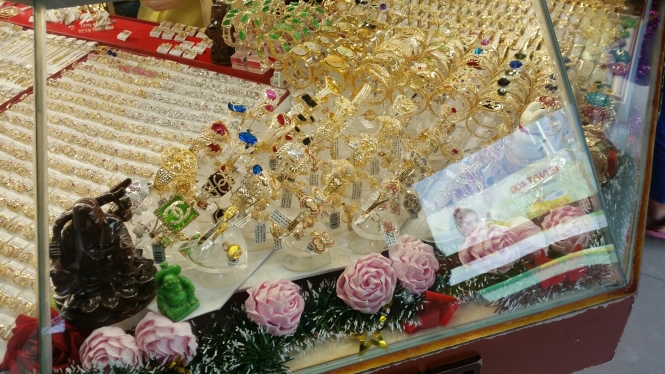 Saigon jewelry store, took this before security told me I couldn’t take pictures 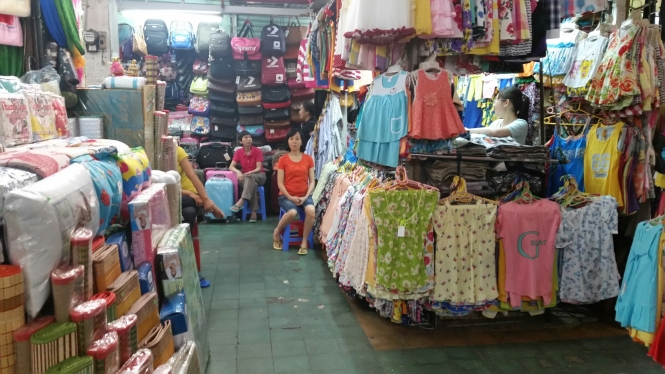 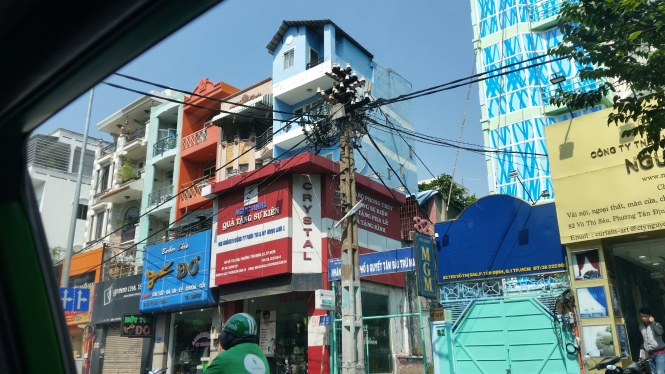 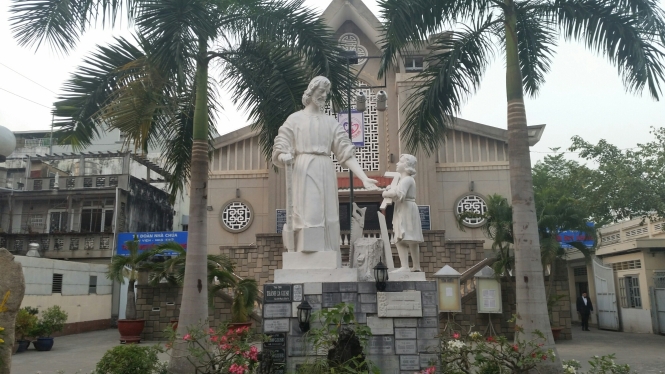 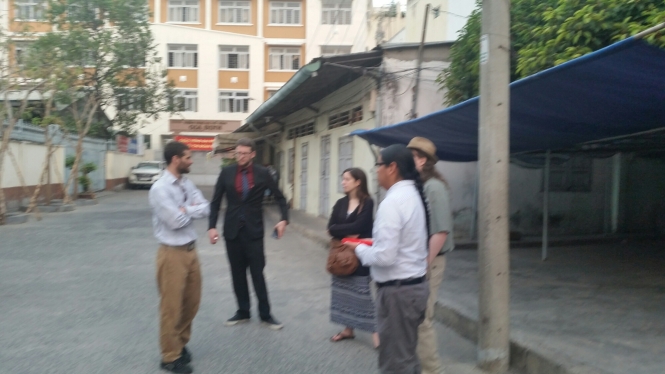 Some of Bear’s friends, including the Oklahoma Three 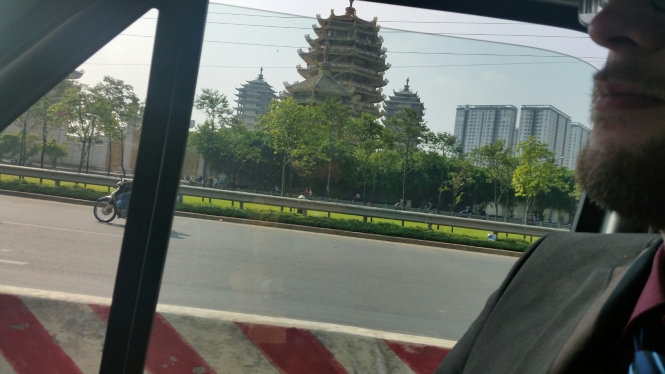 On the road to the bride’s village 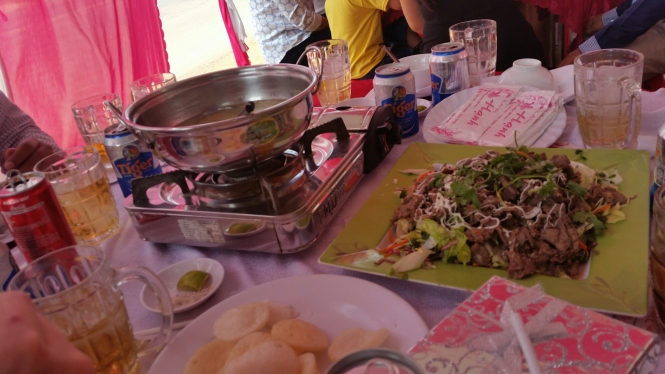 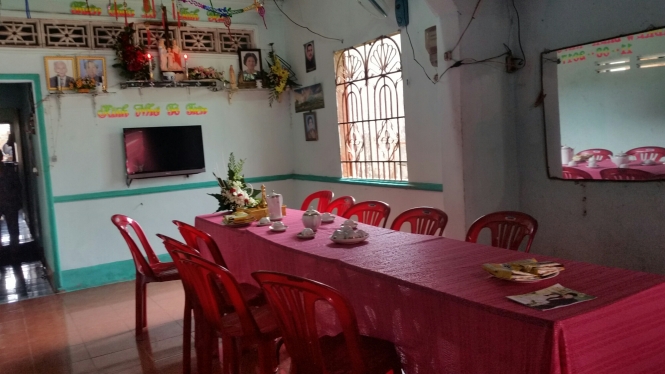 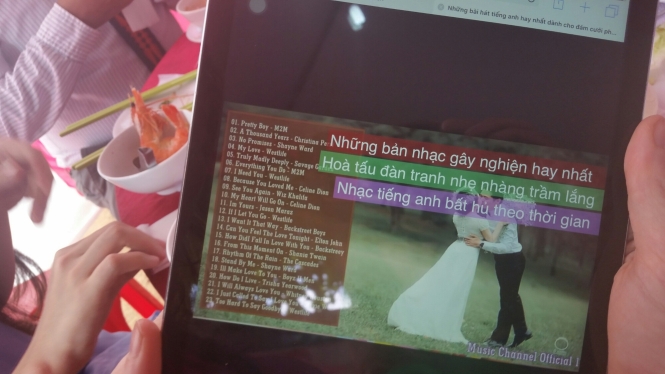 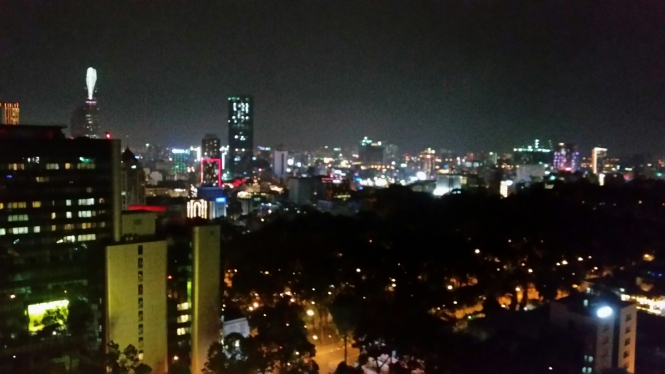 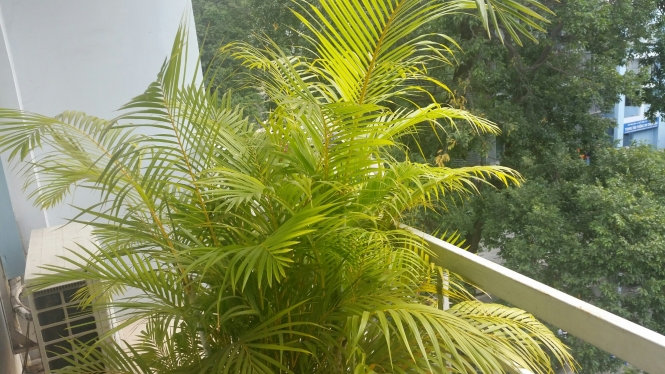 Views from rooftop cafe and from my balcony

I’m flying to Saigon in 2 days. I’ve planned for this, had those plans changed, thwarted and planned again.

I’ve learned how much can be stuffed into a suitcase and been amazed. I learned that suitcase is heavy as heck and might need to be emptied a little so I can move it. The wheel really is the greatest human invention, especially those tiny ones. It’s up there with spandex.

I’m going to see my son and attend his wedding. There’s a lot of emotion in that sentence. I know his dad would be proud and thrilled and anxious. Bear admitted he can hear his dad’s voice in his head sometimes, and remembers little things he used to say. He also admitted he doesn’t think about his dad every day like he used to, but he misses him especially now.

I’m bringing stuff from home, things Bear can’t find in Vietnam. Most of the stuff he asked for is American food like grits and my suitcase has a substantial grocery section.

Family members are sending gifts, small ones fortunately. I’m also taking a few presents for my future in-laws. I was able to tuck most of them into the suitcase and make it fit somehow; it looks like Tetris.

My clothes and personal stuff are in the 2 carryons. It’s interesting how a pair of jeans can fold down to a tight little cube. Also how that cube can explode and nearly hit you in the eye when you open that bag to stuff in a pair of socks.

Since most of this stuff is staying there I’ll have room for souvenirs. A couple of co-workers collect shot glasses and I promised to bring some back. But the main space is going to be full of strawberry, blueberry and coconut oreos.

There are a few things to do before I leave. I still have a load of laundry, a trip to the bank to let them know any charges coming from Vietnam will be legit and to let them go through. I also need to have at least one more diet cherry limeade from Sonic. My sister is going to look after Porkchop and the house, because Porkchop can’t open cans. Yet.

Another thing I’m taking with me is family pictures, old ones I’ve found in photo albums and saved on my phone and a USB. 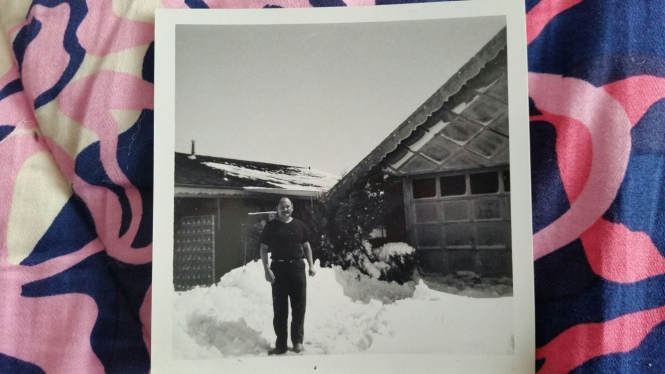 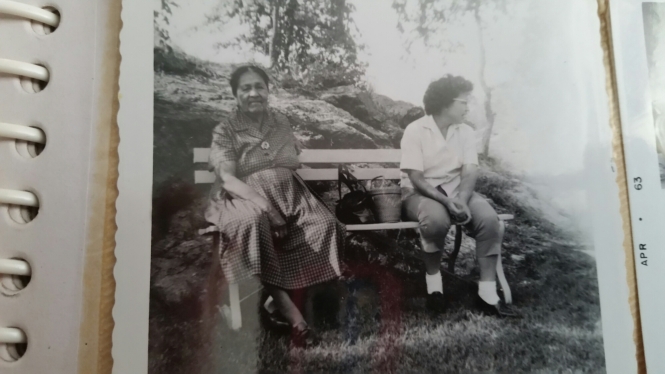 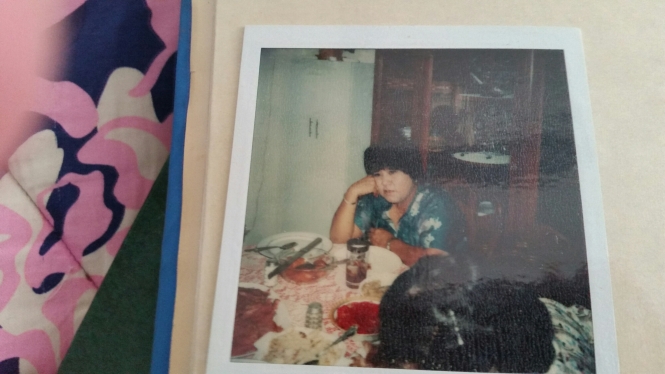 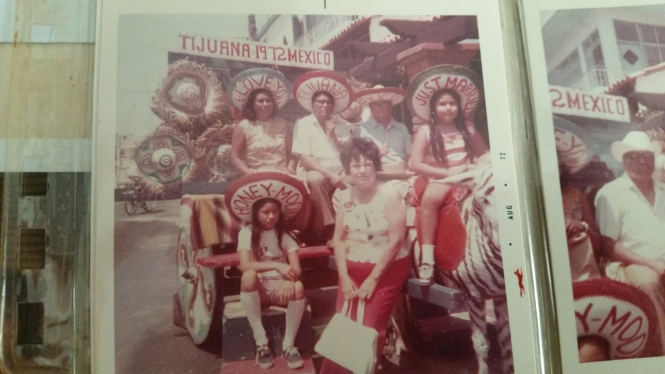 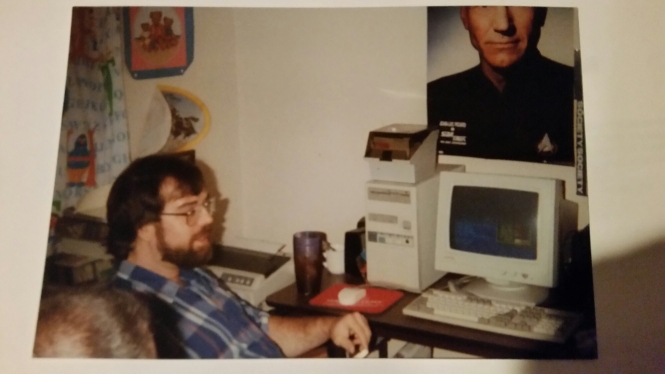